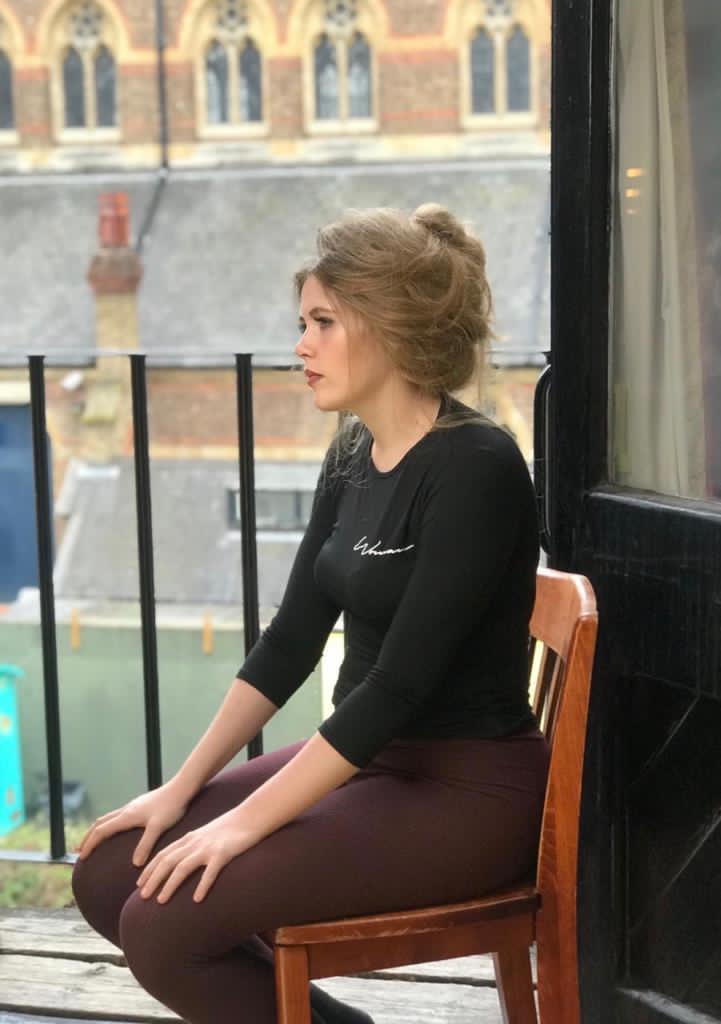 ‘My Hair’ The story behind the lyrics

‘My Hair’ is about bullying I experienced during my teenage years at school. This all happened more than 10 years ago and at the time I did not really think it as bullying. I found it hard to form relationships at school and just felt ‘different’ in more ways than one. It didn’t help that in my early teens I was already tall, about a head taller than pupils my age, including the boys. I became an easy target to poke fun of and I always wondered why it is that people don’t like me. What’s so wrong about me? I was constantly excluded from things and it felt hard. It used to upset me all the time and I went through emotions such as insecurity, anger, frustration and I used to cry about it.

I called the song ‘My Hair’ because girls at school used to pick on me about my hair all the time. I had long hair and I used to wear it quite thick, whereas other girls mostly used hair straighteners to make their hair thin.

Things changed as I grew up.

As you grow up and get through the teenage years, you can see things more clearly and analyse the situations better. It was only later that I realised that this is a form of bullying that goes on a lot at schools. There are the cheerleaders and then there are the followers that are part of the group to be on the wrong side out of fear of being the rabbit in the headlights. The song is about me narrating the story as I see it now. I go through different emotions and I am directly addressing the bullies.

There are no winners in bullying. Bullying hurts people that are exposed to it, but also those who are the agitators putting up a tough front often land with the wrong crowd and may put themselves in a vulnerable position. These are after all life defining years.

I planned to release this track in September, but the production was delayed due to pandemic and the new release date is now 13th November. The release coincides with the anti-bullying week in the UK, which runs from 16-20th November. I hope that the song raises awareness among the young people and adults alike. If you are being bullied there is help available. Talk to your school and your parents and let them know what happens and how it makes you feel. It
is hard to suffer in silence. We are all different and I see that as a necessity to become truly independent rather than a problem.

Any cookies that may not be particularly necessary for the website to function and is used specifically to collect user personal data via analytics, ads, other embedded contents are termed as non-necessary cookies. It is mandatory to procure user consent prior to running these cookies on your website.